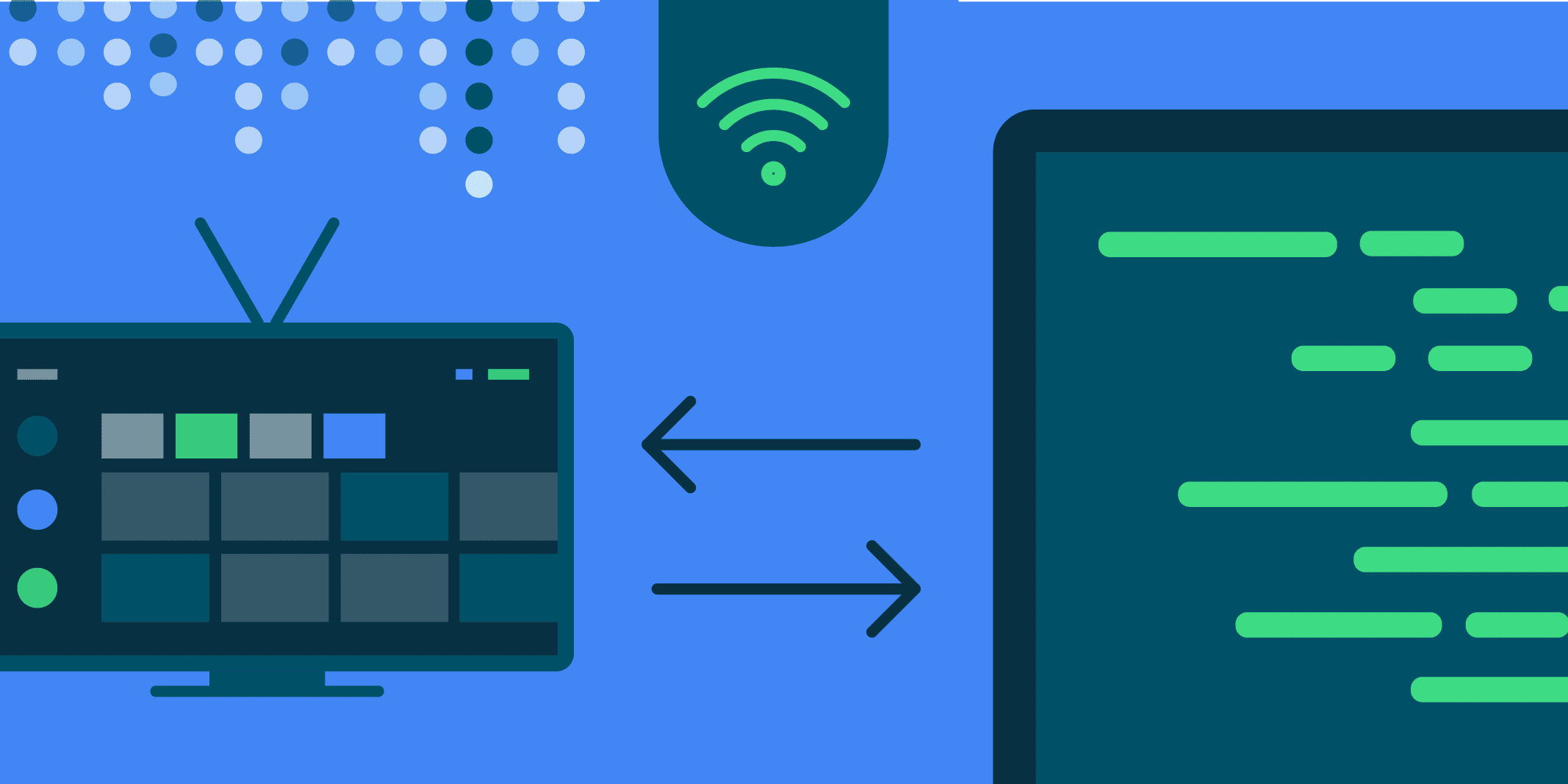 Today we announced a significant milestone for our team at Google I / O 2021: We have over 80 million active devices per month on Android TV OS, with growth of more than 80% in the US alone. We wouldn’t be here without the hard work of the developer community, so a big, big thank you to all of you.

Android TV OS is the operating system that powers a number of devices around the world, including the new Google TV experience that launched last fall. Google TV has generated tremendous excitement among consumers, developers and industry partners alike, delivering a content-forward TV experience that allows users to discover more of the movies and shows they love. Google TV is available on streaming devices such as Chromecast with Google TV, Smart TVs from Sony (and soon also TCL!) And as an app on Android devices. This presentation will show you how to prepare your app for Google TV.

Our goal is to always enable you to create better and more engaging experiences on Android TV OS. An example of this is the widely used Watch Next API, which increases app reintegration by ~ 30% in certain cases1. Well over 100 large media partners already use the WatchNext API. You can find more information on adding your app here.

We’re also announcing several new tools and features to help make development for Android TV OS easier and enable you to deliver engaging experiences for your users. Some are already available, others will be available soon:

Thank you for your continued support for the Android TV OS platform. The future of television is bright and we can’t wait to see what you build next!