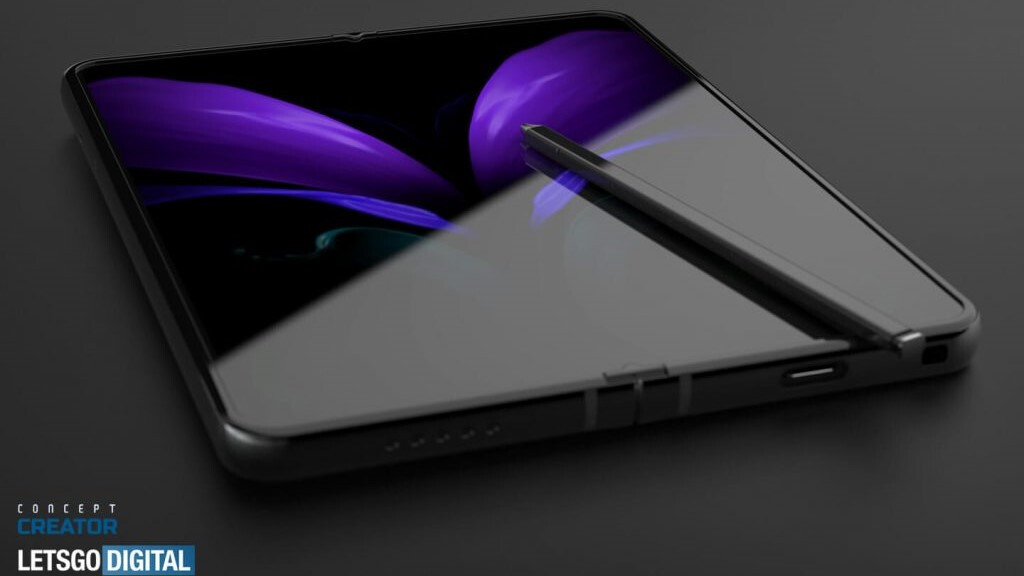 The next premium foldable smartphone from Samsung, the The Galaxy Z Fold 3 likely has the same battery capacity as the first-generation model, reports South Korea The Elec.

The device is expected to have a 4,380 mAh battery that is slightly smaller than would be Z Fold the 4,500 mAh cell by 2. More specifically, the assumed drop is only 3 percent and is unlikely to have any noticeable impact on battery life.
It’s a decrease nonetheless, and it appears the move was taken to increase portability and accommodate some rumored changes. For example, the device is expected to support the S Pen, and unlike the Galaxy S21 Ultra, there should be a special slot for the pen. The digital pen has specially made for folding screens.

While the Z Fold 3 is likely to have a slightly smaller internal screen than the Fold 2 (7.5 inches versus 7.6 inches on the Fold 2), it’s supposed to have a thicker ultra-thin glass to withstand the pressure of the pen.

Like its predecessors, the Z Fold 3 will likely have a dual battery system.

Rumor has it that Galaxy Z Fold 3 Specs

The device could be the first Samsung phone to have a selfie camera under the control panel. The technical data of the rear view camera are not known, but at least three sensors – main, ultra-wide angle and telephoto sensors – are expected. The South Korean giant also reportedly has one The partnership with the Japanese optics company Olympus and a special edition of the Fold 3 could show a jointly developed product.

The phone will likely have the Qualcomm Snapdragon 888 chipset under the hood and at least 256GB of storage. It apparently ships with Android 11 with One UI 3.5 on top.

Today’s report picks up on previous rumors that the Z Fold 3 would be revealed earlier than expected, likely in July, along with the Z Flip 2. The phone will at least be available on the internet Black and green colors.