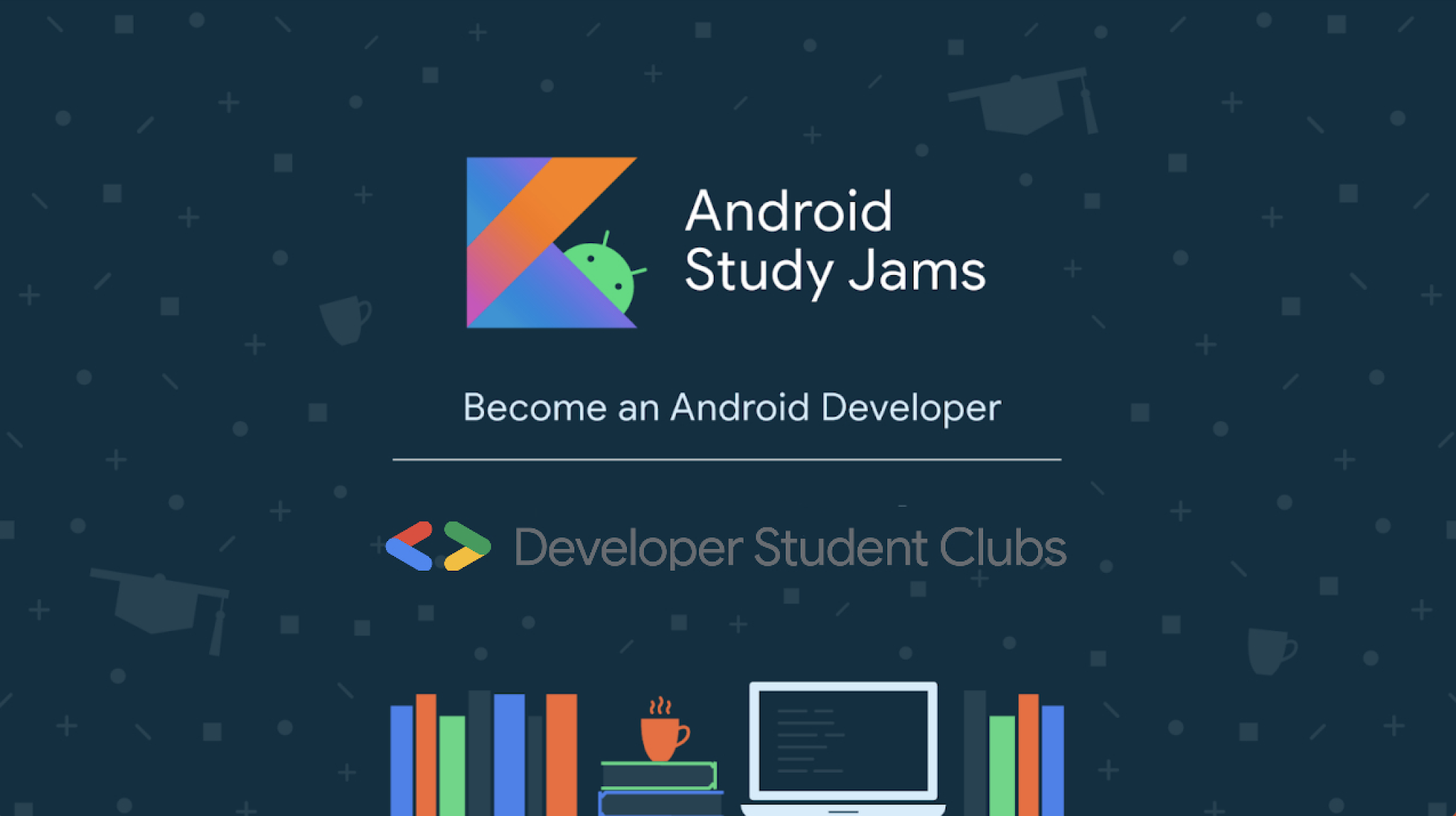 Google Developer Student Clubs, a university community group program for students interested in Google developer technologies, recently started hosting study groups called Android Study Jams. The goal? Learn how to develop Android apps using hands-on code labs in an online curriculum provided by Google. There are two tracks: one for students who are new to programming and one for those who already have experience. Are you interested in participating? Facilitator materials are available to anyone to host Android Study Jams in their community – take a look and start building.

Google Developer Student Clubs help students learn to code together with their peers in a fun and interactive environment. With over 50,000 students from all over the world taking part in these Android workshops, we wanted to highlight the exciting work done by groups in Indonesia, Turkey and Nigeria. From programming in Kotlin to creating a range of apps, these students put their thoughts into action.

Learn more about what these three clubs have been up to so far below.

Club members from Universitas Pembangunan Nasional Veteran Jakarta in Indonesia recently came together to host an Android Study Jams virtual session with over 60 students to learn the basics of Android app building. Her student-led study session covered several topics including:

After the students became familiar with the basics of Kotlin and Android Studio, they combined their new skills to create their own layouts for a birthday card app.

(Image of the birthday cake app)

We can’t wait to see what UPNVJ’s students are building next on Android thanks to their new programming skills. 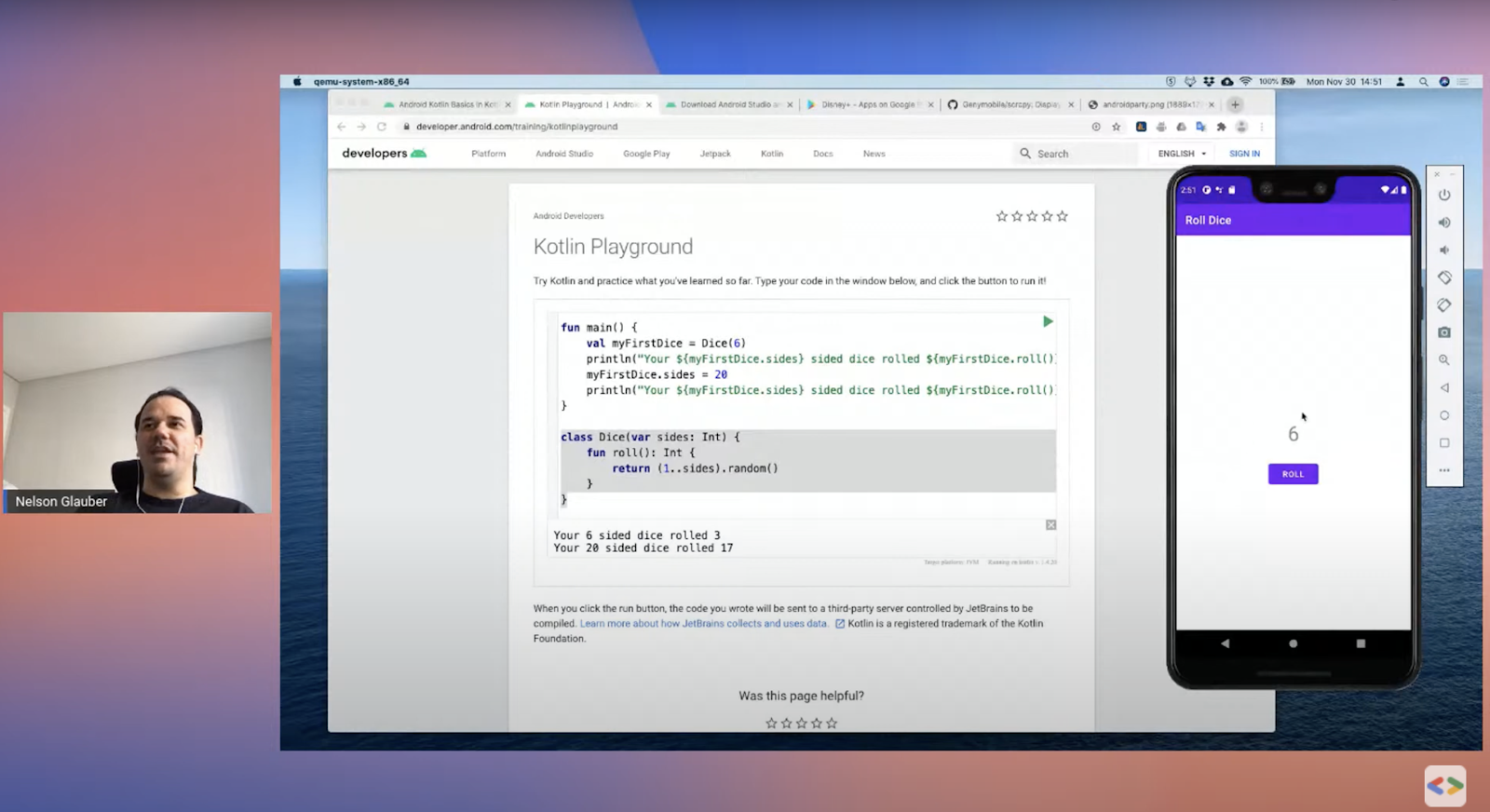 Medipol University in Turkey also hosted its own Android Study Jams by organizing a live stream with over 500 attendees. Nelson Glauber, who was the first Google Developer Expert for Android in Latin America, led the event and helped the students learn more about topics such as:

After answering students’ questions, Nelson worked with them to create an interactive dice roller app that updates the screen based on the results of a dice. 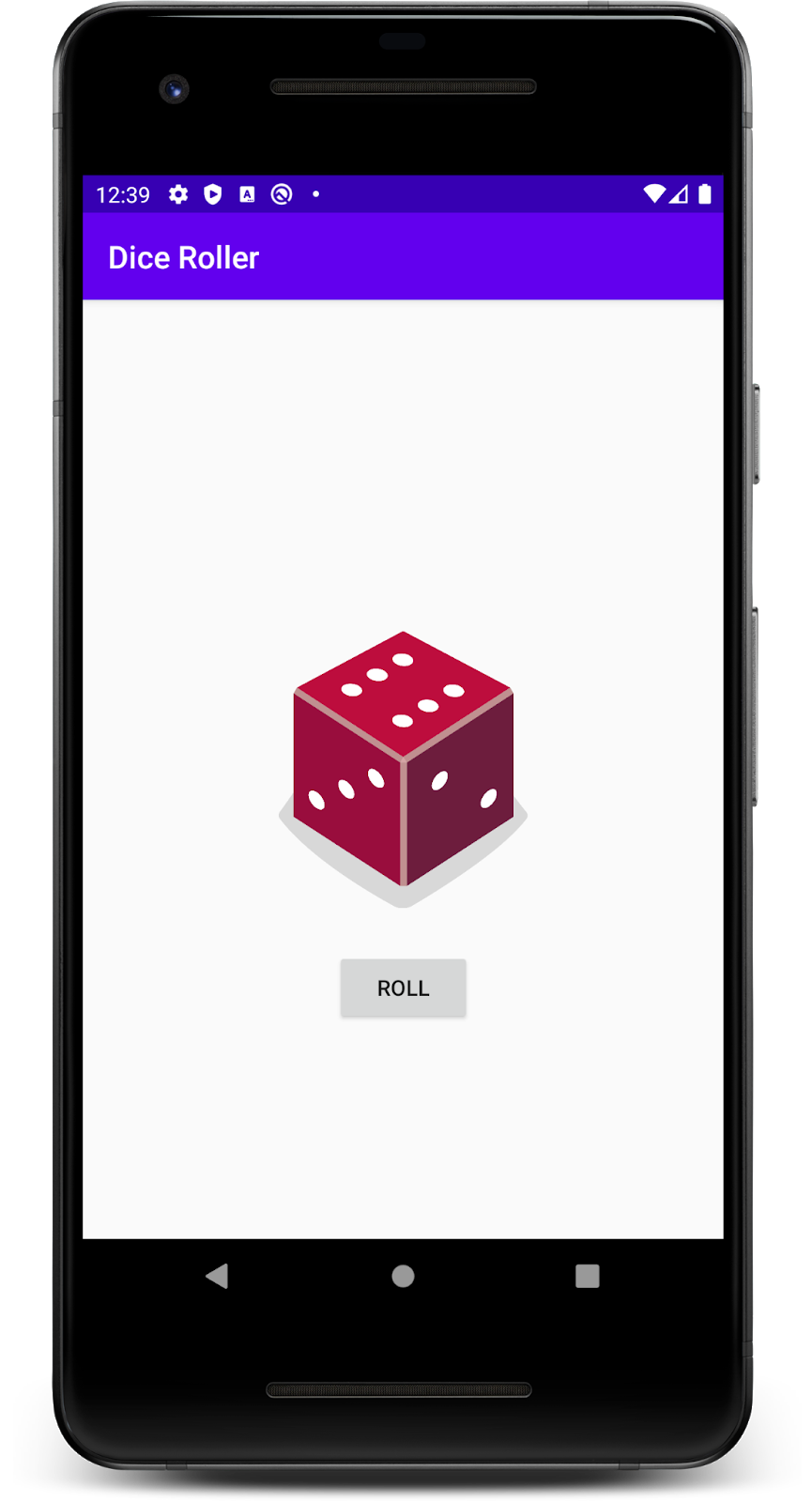 (Image of the dice roll app)

The Google Developer Student Club at Kaduna State University in Nigeria dealt with various code labs and learning paths in its Android Study Jams. In particular, the group worked on the following topics:

With these new skills, the group can now start building advanced apps that allow users to navigate between multiple screens.

If you’re a university student and want to learn more about programming alongside a community of your colleagues, sign up for a Google Developer Student Club near you here. As part of the community, you will have access to specialized learning opportunities, including Android Study Jams, for many of Google’s developer products.

If you’d like to run your own Android Study Jams or explore other free resources for learning Android development, click here.