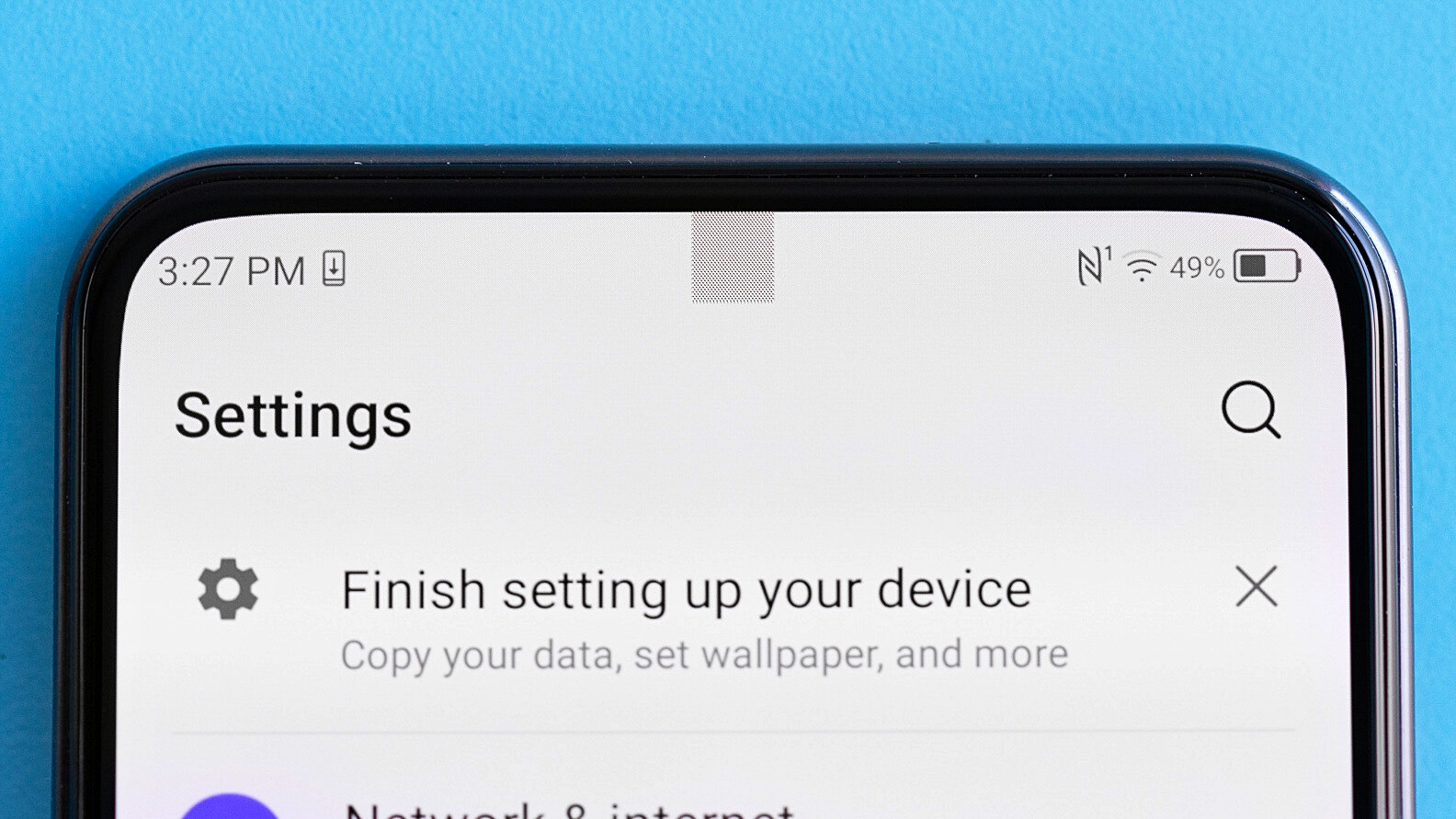 According to the tipster Ice Universe, Samsung, Xiaomi, Oppo, Vivo and ZTE will be releasing phones with selfie cameras under the display by the end of the year. The tweet said that Samsung plans to implement the new technology in a foldable device. This could be the successor to the Galaxy Z Flip or the next Galaxy Z Fold.Xiaomi is also planning to install a camera under the display in its Mi Mix 4, for which reports are already available. Photos of the Mi Mix 4 leaked not that long ago.

In the second half of the year, the Under Display Camera will be officially presented, including at least Samsung (collapsible), Xiaomi (MIX4), OPPO (collapsible), vivo and ZTE (greatly improved version).

Oppo is set to implement this technology, similar to Samsung, in its next foldable device. ZTE will supposedly offer Axon 30 Pro 5G with an upgraded version of its groundbreaking under-display camera technology. Vivo will also be releasing a phone with a camera under the display, but the tweet doesn’t mention what type of phone it is.
ZTE was the first to make a phone with a camera under the display. Released earlier this year, the Axon 20 had a 32-megapixel camera under the display, which was hidden behind a semi-transparent AMOLED screen. While the technology sounded impressive, the selfies lacked sharpness and had a certain tint to them. The part of the display that hid the camera wasn’t perfect either. It was easy to see, especially when lighter colors were displayed.

However, it looks like other companies are introducing their own devices with selfie cameras hidden behind the screen, which means the technology could soon be improved. After fingerprint scanners appeared under the display, the next logical step was to place the front camera behind the screen as well. The goal of the camera under the display is to minimize the frames around the screen without breaking the screen itself. Punch-hole camera phones and screen notches take up space, and many people find them distracting.