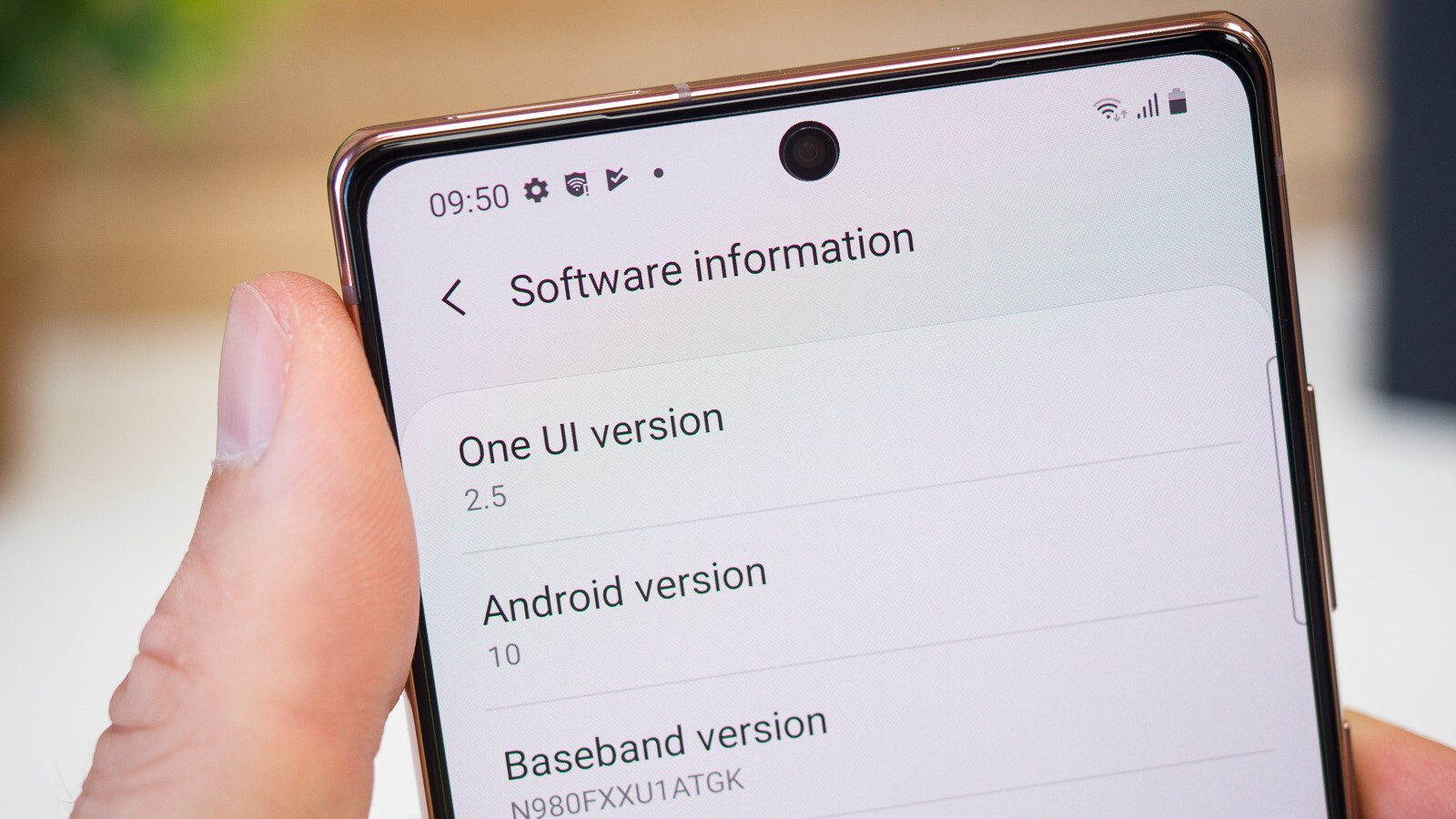 Samsung could be one of the first companies to replace Android with Google’s Fuchsia Open source operating system that Mountain View has apparently been working on since 2016.

Unlike Android, Fuchsia OS is not only intended for smartphones and tablets, but for a wide range of products, with an emphasis on connected devices. There will be more too Updatable as Android, so consumers don’t have to rely on the manufacturer of their mobile phone for new updates. For OEMs, this would reduce the maintenance effort.
At the end of last year, Google opened Fuchsia to public posts and not so long ago Samsung became a contributor. The company added snippets of code relating to the “Flash-friendly file system”, often abbreviated to “F2FS”. It is an open source file system developed by Samsung for the flash memory architecture and is believed to be faster than the ext4 file system used by many Android devices.

At the time, the extent of Samsung’s involvement in Fuchsia OS was not clear, but Leaker Ice Universe has now indicated that future Samsung devices could feature the new platform. And if Google decides to replace Android with the new operating system, Samsung and other OEMs will of course have no choice.

We still don’t know when Fuchsia will be ready for prime time. The wait might not be long, however The Nest Hub was displayed as Fuchsia 1.0 in the Bluetooth list. Still it could be a while before the first commercial version is launched, as Google probably only lets developers try out the operating system first.
Since Android 12 will make up most of the spotlight during the upcoming Google I / O 2021. We don’t expect an update to fuchsia during the event.