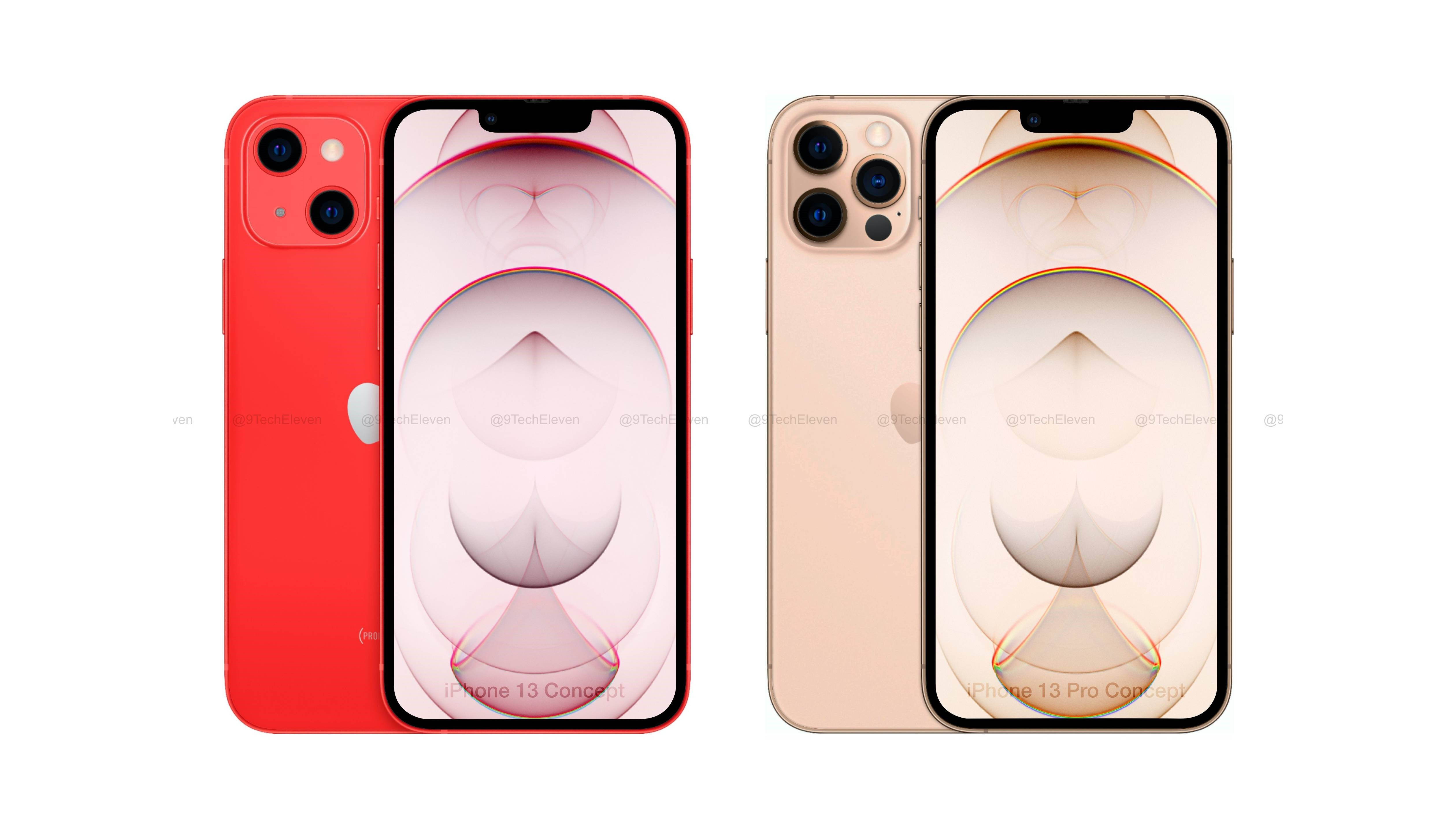 Apple allegedly originally planned a high refresh rate for the iPhone 12 series but decided against it because it apparently thought a 120Hz screen in addition to 5G connectivity would put too much drain on battery life. This is not a problem with LTPO units.
Samsung has been using LTPO panels since last year’s Galaxy Note 20 Ultra. The Galaxy S21 series offers a more efficient version of the technology. LTPO allows a screen to dynamically change its refresh rate according to the content being displayed, and this helps optimize power consumption. For example, the refresh rate could decrease to 10 Hz when displaying a static image and it could increase to 120 Hz when displaying a game.
Per single According to reports, the iPhone 13 Pro’s OLED panel will be up to 20 percent more energy efficient compared to the current model.

The LTPO panel of the iPhone 13 Pro should finally bring Always On Display to iPhones. Apple is expected to take a similar approach as the Android manufacturers. The time and battery level will always be visible and notifications will be displayed temporarily when they arrive, according to a rumor.

LG is apparently working on conventional low-temperature TFT-OLED panels made of polycrystalline silicon (LTPS) for the iPhone 13 mini and iPhone 13. These models are unlikely to support high refresh rates and will retain a 60 Hz screen.

The report also suggests that OLED production for the iPhone 13 series started a month earlier than last year, a sign that things are starting to normalize. Last year’s iPhone 12 range was hit hard due to the coronavirus pandemic, forcing Apple to postpone the launch for a month. This year, Apple is likely to revert to a September launch plan.

Overall, Samsung is expected to produce 80 million display units for the new iPhones, and LG is expected to supply 30 million panels. A previous leak had said that BOE would also be part of the iPhone 13 supply chain, but today’s report doesn’t mention that.

Rumors about iPhone 13: A15 Bionic, up to 1 TB of storage, larger batteries and an improved camera system

According to analyst Ming-Chi Kuo, all four new models will come with larger batteries. According to a recent report, the The A15 Bionic chip, which is supposed to power the iPhone 13 series, has also gone into production. The chip will reportedly be a bit more energy efficient than the A14 SoC that powers the iPhone 12, and this should further extend battery life.
The new models are also said to have a slightly updated design with a smaller notch and Touch ID in the display. Face ID isn’t going anywhere, but Apple appears to be a. use smaller VCSEL chip to reduce the size of the system.

Rumors also point to new color options and up to 1TB of storage.