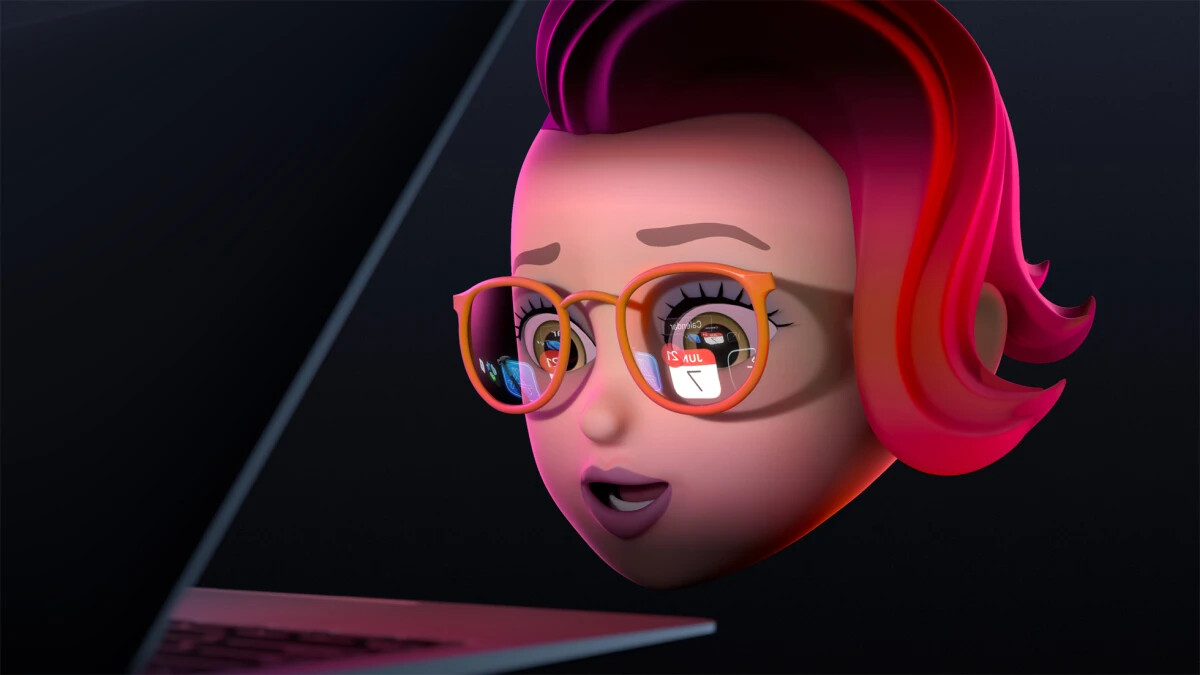 First off, we should point out that you need to take Connor’s tweet with a grain of salt as he doesn’t seem to have a notable track record. With that in mind, he says iOS 15 will feature improvements to the Dark Mode UI, improvements to the Messages app, food tracking in the Health app, a new look for the lock screen, and new notification settings. This is what Bloomberg’s Mark Gurman said last month Apple will improve the way users handle notifications and update the lock screen.

Gurman also said last month that Apple is actually working on the News app to make it more of a social network similar to WhatsApp. In a tweet today he spread Gurman has been added to the list of iOS 15 rumors by adding: “Don’t forget to update your notification banners.” Regarding notifications, it is expected that a new menu on the lock screen and in the control center will allow an iPhone user to choose their current status (e.g. driving, working or sleeping or a custom selection).

When I said I saw iOS 15 I won’t disappoint:

While Mr. Jewiss may not be a known good in the prediction game, some of the iOS 15 changes he tweeted about were already mentioned by Gurman, who has a good track record. Of course, it’s possible that Jewiss is simply repeating previously published iOS 15 rumors that he read about.

WWDC is now less than two weeks away, and on June 7th, the information we hear about iOS 15 will come direct from Apple. While any iPhone that got iOS 13 could install iOS 14, iOS 15 may not, as rumors have said that Apple will end support for the iPhone 6s and iPhone 6s Plus. This makes sense when you consider that these two models are powered by the 16 nm A9 chipset of the iPhone 6s series compared to the 5 nm A15 Bionic that is under the hood of the iPhone 13 series is located.

Assuming the rumor is correct, the iPhone models are expected to get iOS 15: