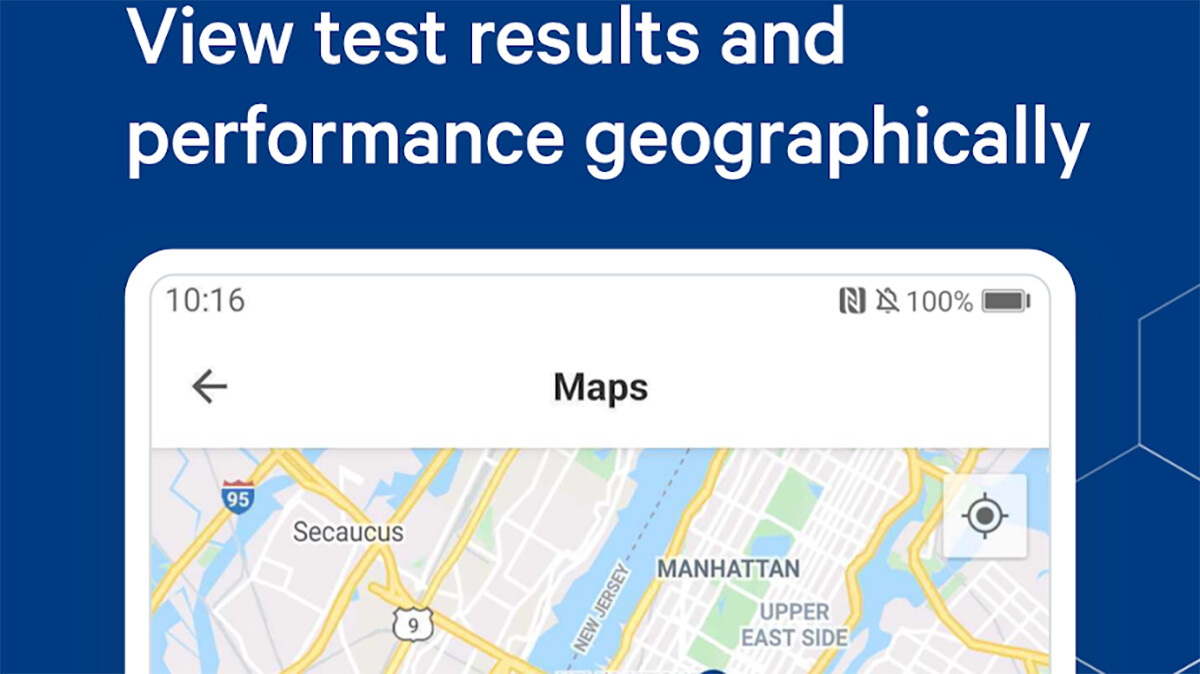 The Federal Communications Commission (FCC), long criticized for its outdated network coverage maps in the US, has decided, under the new leadership of Jessica Rosenworcel, to do something about it if it wants to be an impartial judge in the US Verizon, T-Mobile or AT&T claim the “best network” game.

For this purpose, the FCC has to create its own independent database with mobile and fixed broadband speeds and access points in order not to rely on crowdsourcing from third-party providers such as Ookla ‘Speedtest, Tutela or OpenSignal. You can help the cause by installing and using the new one FCC Speed ​​Test App:
Needless to say, this is the easier way to go compared to what testing firms like RootMetrics actually operate across the country. Crowdsourced data is piling up in larger cities, although researchers tried to combine data mining techniques to extrapolate the results for less populated locations as well.

However, the FCC has a government budget and must choose their battles. Hence, she chose the crowdsourcing route to test your fixed or mobile broadband connection. The initiative is actually part of the broader Measuring Broadband America (MBA) program. The FCC Speed ​​Test app measures the following under your volunteer participation: