According to Apple, using the original Magic keyboard will be difficult with the new 12.9-inch iPad Pro 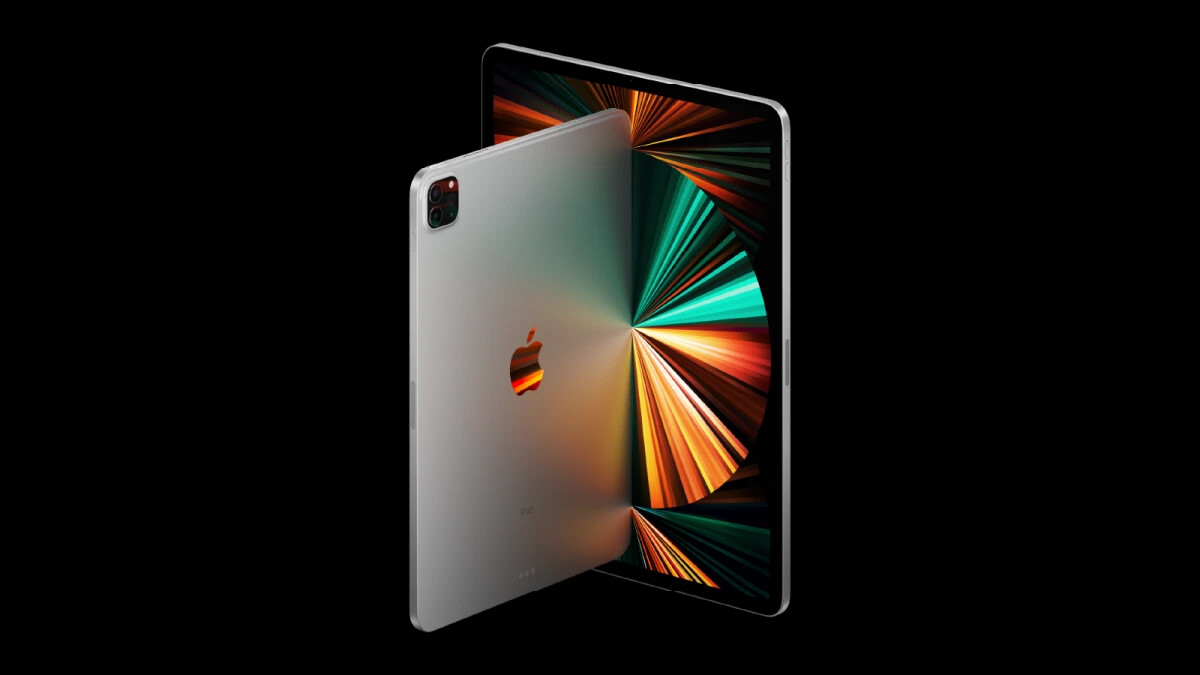 The Model is around 0.5 mm thicker than its predecessor and this Speculation fueled that older Magic Keyboards will do so cannot be used with it. The 12.9-inch iPad Pro 2021 has a Liquid Retina XDR screen with mini LEDs. This is presumably why it’s a bit thicker than the previous slate.

You can use an old Magic keyboard with the 12.9-inch iPad Pro, but …

According to Apple, the first generation Magic Keyboard, model number A1998, is functionally compatible with the new 12.9-inch tablet, but has recognized that the accessories may not fit snugly when closed, especially when on top a screen protector is in place.

If that might bother you, you might be better off with the new Magic Keyboard, which costs $ 349. In addition to the previously available black color option, the new keyboard is also available in white. It is backwards compatible with the 2018 and 2020 iPad Pros. The 5th generation 12.9-inch iPad Pro starts at $ 1,099.

The new 11-inch iPad Pro has not adopted mini-LED technology and has the same dimensions as the previous model. This means it will still be compatible with previous generation Magic keyboards, although Apple has also announced a new one that costs $ 299. Prices for this tablet start at $ 799.

Pre-orders for the new tablets will start on April 30th and a New report says they will hit shelves May 21st.
Apple’s latest tablets are powered by the same M1 internal processor that powers the new Macs and paired with up to 2TB of storage. Other notable upgrades are optional 5G connectivity, Thunderbolt connections and a new camera system. It already sounds like one of the best tablets of 2021.